THERE ARE MANY ANCIENT SCRIPTURES WHICH SUPPORT MY DISCOVERY OF THE RUINS OF JORDAN. THEY ARE MAPS OF EXPERIMENTS WITH EMBRYOS, THE BOOK OF ENOCH AND SUCH IS THIS TEXT OF THE BOOK OF JASHER WHICH HAS NOT BEEN INCLUDED IN THE BIBLE, BUT IT IS MENTIONED THEREIN. I HOPE THAT UNESCO WILL ACKNOWLEDGE MY DISCOVERY AND IT MUST BE PUBLISHED GIVEN THAT THERE IS NO THEORY OF EVOLUTION, THERE IS CREATION AND THIS IS THE GREATEST REVOLUTION OF HISTORY ARISING IN THESE TIMES...

THE FOLLOWING PICTURES REPRESENT THE RUINS OF THE BLACK DESERT IN JORDAN, 8,500 YEARS OLD PURSUANT TO THE ARCHAEOLOGISTS. THESE RUINS ALREADY SHOW MAPS OF EMBRYONIC EXPERIMENTS WHICH CAN ONLY BE SEEN FROM OUTER SPACE...

THROUGHOUT LIFE MAN LOOKED AT THE STARS WAITING FOR ANSWERS TO: HOW AM I AND WHAT AM I DOING HERE?, WITHOUT REALIZING THAT HE WAS LOOKING IN THE WRONG PLACE, GIVEN THAT ALL ANSWERS ARE HERE ON EARTH...
VIRTU PONTES. 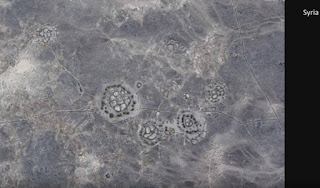 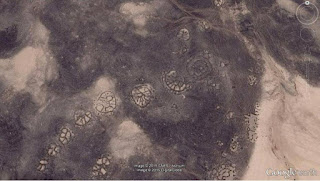 VIRTU PONTES' DISCOVERY OF JORDAN, EMBRYOS IN DEVELOPMENT OF SEVERAL SPECIES, THERE IS NO EVOLUTION, THERE IS ONLY CREATION - in Jordan's desert satellite view. 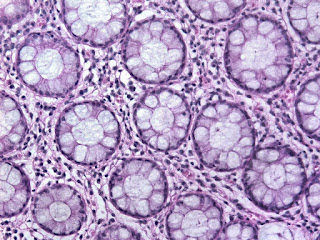 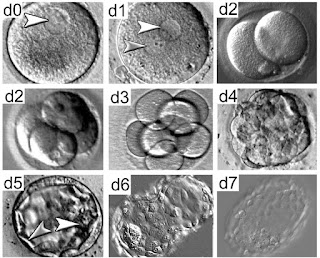 Dear scientists, dear UNESCO representatives, the evidence is here; there is no evolution, there is only creation.

14 And Methuselah called his name Noah, saying, The earth was in his days at rest and free from corruption, and Lamech his father called his name Menachem, saying, This one shall comfort us in our works and miserable toil in the earth, which God had cursed.


15 And the child grew up and was weaned, and he went in the ways of his father Methuselah, perfect and upright with God.


16 And all the sons of men departed from the ways of the Lord in those days as they multiplied upon the face of the earth with sons and daughters, and they taught one another their evil practices and they continued sinning against the Lord.


17 And every man made unto himself a god, and they robbed and plundered every man his neighbor as well as his relative, and they corrupted the earth, and the earth was filled with violence.


18 And their judges and rulers went to the daughters of men and took their wives by force from their husbands according to their choice, and the sons of men in those days took from the cattle of the earth, the beasts of the field and the fowls of the air, and taught the mixture of animals of one species with the other, in order therewith to provoke the Lord; and God saw the whole earth and it was corrupt, for all flesh had corrupted its ways upon earth, all men and all animals.


19 And the Lord said, I will blot out man that I created from the face of the earth, yea from man to the birds of the air, together with cattle and beasts that are in the field for I repent that I made them.


20 And all men who walked in the ways of the Lord, died in those days, before the Lord brought the evil upon man which he had declared, for this was from the Lord, that they should not see the evil which the Lord spoke of concerning the sons of men.


21 And Noah found grace in the sight of the Lord, and the Lord chose him and his children to raise up seed from them upon the face of the whole earth.

PLAGIARISM OF MY WORK OF MORE THAN 25 YEARS IS FORBIDDEN.
VIRTU PONTES.


PLAGIARISTS, REFRAIN FROM COPYING. THIS DISCOVERY WILL CONTRIBUTE TO THE COMMONWEALTH OF HUMANKIND.

Link to the YouTube video: MILLIONS OF STRUCTURES IN THE DESERT OF BASALT

THE IMPORTANCE OF SAUDI ARABIA AND JORDAN, YOU CAN'T EVEN IMAGINE IT...

Daily Mail: Mysterious 'pyramids' are spotted on the ocean floor

Transcription of the video:

I want to reveal this, ok. Santiago, could you do me a favor? Let’s begin to switch to full-screen and I want that people understand what I am going to explain here, ok. This thing we are watching there. That thing we are watching over there is an embryonic development, all right, of an in vitro fertilization, an artificial fertilization. It is the development of embryos seen through blastocysts cultivar, that is to say, from its cultivation till it becomes a blastocyst. Today I ask biologists for help in order to confirm that everything I am going to say is true, to the planet’s biologists. And we do this with a purpose, to help mankind to wake up, to confirm this is truth and that I do not lie to anyone, all right?
This is an e…
Kommentar posten
Mehr anzeigen